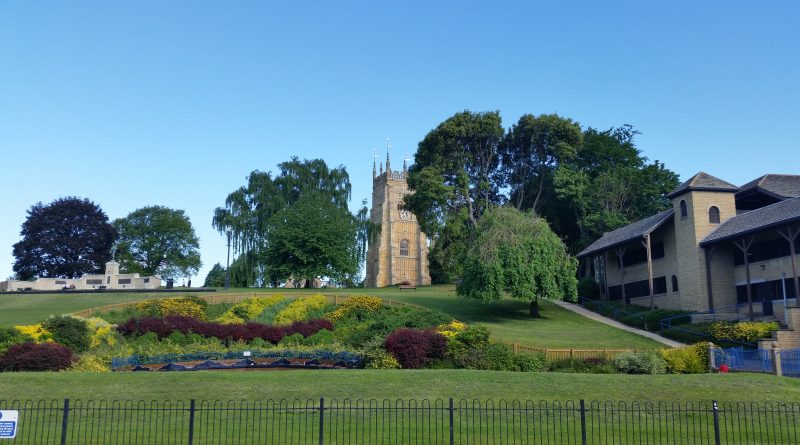 First of all, the redundancy letters went out at work, and happily I’ve dodged the bullet once again. Heh, people are going to start thinking I have nine lives or something – that’s something like six rounds of compulsory redundancies in six years, all of which I’ve managed to evade – even the one a couple of years back, where I did actually get a redundancy letter. Whilst obviously this week is, for me, marked by relief at the final outcome, it has been sad seeing the letters go out, often to people who’ve been at the college for a long time, and have been doing an extraordinary job under ever-increasing financial and administrative restrictions. There’s an element of survivor’s guilt, and the sadness of seeing resourceful, passionate people leave jobs that they believed in. No-one works in Further Education in the UK for the pay (unless they’re senior management). Yet the government’s squeeze on FE spending continues apace, with little or no hope of a reprieve. Most of the other local colleges have undergone similar radical operational cost-cutting measures year after year; slowly but surely the sector is being strangled. The current situation reminds me of the original Star Trek episode The City On The Edge Of Forever, when Joan Collins’s Edith Keeler asks Spock what he’s building in her 1930s basement. Wearily, with a touch of Vulcan sarcasm, he replies, “I’m attempting to construct a mnemonic memory circuit using stone knives and bearskins.” That’s exactly what’s happening to Further Education in the UK right now: staff trying to do the same job with pitifully inadequate resources. At this point, the only thing that can save the sector is a change of government, and even that’s no guarantee.

It’s also been the main week of GCSE exams at the college. Like many other staff, I volunteer to invigilate over this period every year, as there is such an incredible demand for invigilators. I operate as a ‘reader’ for one-on-one invigilations where the student may require help with reading the exam paper (the instructions and/or the questions), or reading back their own answers; these students are usually given extra time for this reason. Some of the students have further special requirements. It’s a stressful time for them, and in its way, for us invigilators too – the lengthy checklist of things invigilators have to ensure is done for every exam, and the long list of regulations we have to abide by, mean the process can be draining, even if it can often be rewarding. I undertook three lengthy invigilations this week, one-on-one with the students I was allocated, and it’s been a tiring but positive experience, as usual.

Add in the usual day-to-day shenanigans – some complicated further by the redundancies, and other staff leaving simply because of all the ongoing uncertainty – and the start of my annual archiving activity (which involves filing all the paperwork for a previous academic year: in this case 2017/18, which fills a couple of dozen lever arch files filled to bursting point. I spent three long afternoons working on that this week. I do it alphabetically, and I’ve got to C, at one site (we keep paperwork for two sites)), and it’s been a hell of a week at work, let me tell you.

But that’s not all. Steen and her partner-in-crime Helen are moving their respective counselling practices from the building they share in the centre of town to a new site on the high street – for reasons too numerous to enumerate here – and the big move, which was supposed to happen in August, is now happening next Friday. So this week Steen has been working hard getting her new office in shape, culminating in a three-hour session today where we gave the whole thing a new (second) coat of paint, hoovered, and basically did what we could to render everything new and shiny, whilst Helen and her husband did the same to Helen’s office and the communal kitchen area. Next Friday we have to move the complete contents of Steen and Helen’s old offices into their new ones, up two flights of stairs. Spare a thought for us in the late afternoon this coming Friday, we could probably use some good vibes whilst wrestling the furniture up those stairs. 🙂

To top it all off, I had a two-hour driving lesson this morning. The driving’s been going fairly well – about as well as can be expected, considering I’ve left it so late in life to learn, and driving relies on co-ordination, never my strong point – but I have to admit I really wasn’t in the right state of head for it this morning. Still, it was good practice as ever and despite a few silly mistakes I came away from it feeling once again like I was getting somewhere. I knew going into it that it was going to take me a while to really wrap my head around it, and sure enough I still feel I have some way to go, but my instructor is a really together guy who knows where his towel is, and things continue to slowly improve.

Anyway, after the last six days, it was really good to come home from the weekly grocery run tonight, sit down to a nice dinner, watch Brian Cox talking about Mars, then sit down and write this with Floyd’s Wish You Were Here massaging my ears (and my brain). For all that there’s still one GCSE for me to invigilate and the fateful office move to navigate on Friday, here’s hoping next week is a little less exhausting.