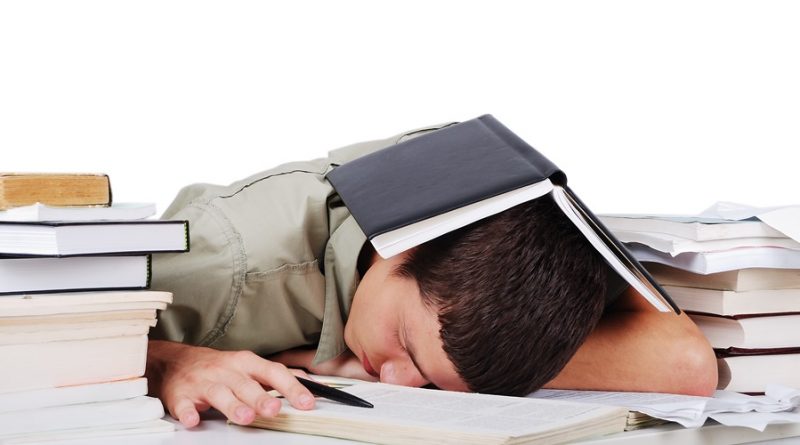 When I moved my blog to my own domain, it was with the intention to update it a bit more regularly. There were several reasons for this. One of my aims is to spend rather less time interacting on Facebook, which I’ve found increasingly poisonous as time passes, and whilst I still love using Twitter, a sizeable proportion of my friends and family don’t use it. Being somewhat inclined to ramble, too, sometimes I miss writing longer pieces, something which Twitter isn’t geared towards.

So much for my good intentions. Unfortunately, with all the changes at work, and my Open University commitments, and $deity knows what else, I haven’t really found time to update this blog as often as I wanted to. That’s not to say that I didn’t have periods of time when I could have written updates, just that, usually, when those times rolled around, I found myself just wanting to stare into space, or the TV, or a videogame, or just chill out with some tunes. Both Steen and I have been wholly absorbed in our twin worlds of work and study, and we just haven’t found time to do all the other things we enjoyed doing. Socialising with friends and going to gigs are things we used to do regularly, but we’re at the point now where I haven’t been to a gig since sometime last year, and many of our friends have probably wondered if we were even still corporeal, we’ve been off the radar for so long. Of course, all they needed to do is pop over to Twitter on a Friday night and read back my usual stream of gibberish, but there you go. 😉

Thankfully, we’re coming out of this phase now. Both Steen and I finished our respective Open University courses in the first week of June, and are now slightly nervously awaiting our final results. I must admit, speaking for myself I’m glad it’s all finally done. No-one from my family had ever been to university, and – assuming of course that I did pass my end of module assessment – I must admit I feel well chuffed to have done that and obtained an honours degree. It won’t be a First, but you know what, I did it all in my “spare” time whilst holding down a full-time job in the stressful face of a corporate merger and possible redundancy; the younger me wouldn’t have been able to hack it at all, so I’m giving myself a break for a change. Steen and I have both decided that we’re done studying for the forseeable. We’ve been juggling full-time jobs and pretty intense study for six years now (slightly longer in Steen’s case, as she started her degree before I started mine) and frankly we’re psychically exhausted.

That hasn’t stopped Steen setting up her own business – or businesses, plural, actually – or me finally deciding to deliver on a promise to return to learning to drive once my degree was done. I don’t find anything enjoyable about driving and never have done, but frankly I’ve been extraordinarily lucky to get away with not being independently mobile for so long, and there are any number of limitations that my non-driver status enforces on us, so it’s time to address that. I picked up my theory and practical test manuals a couple of weeks ago and am being slow and thorough in working my way through them. I’ve always been absolutely hopeless at the practical side of driving – there’s any number of things I’m really bad at, but driving is definitely top of the list – and I know going in that it’s going to take some time to get me through my practical test, but it’s more than time I get this done. Expect some embarrassing learner driver blogging in the near future. 🙂

Steen’s businesses launch officially on the 1st September. Before then, we have booked a holiday in the USA, staying with her parents. I made a promise to Steen when we got married to ensure she could return to visit them every year; time, and the expenses of setting up a new home and suchlike have amended this to once every two years, and even then we’ve missed that deadline a little sometimes. But after the hustle, stress and endless deadlines that have filled our lives for the last few years, we’re really looking forward to getting off-grid for a few weeks. We shall see friends, spend time with family, chill out with Charlie and Barbara’s dogs, soak up the solar radiation, go to the drive-in, read, listen to music, and eat whatever we fancy; no deadlines, no To-Do lists, no demands on our time… it’s going to be properly good to unclench our thinking sponges and just drift for a while.

No sooner had we sorted this out, thinking that this was at least a temporary end to our deadline-oriented existence, than it transpired that the college where I work was planning a round of redundancies as a cost-cutting measure (bearing in mind that this has now been done four times in a little over five years; that alone should give you some indication of the depredations of government-enforced austerity on Further Education in England, but best not get me started). I do understand that this is not something the college does for fun, and the financial reality of FE is worlds away from what it used to be in the mid-to-late nineties when I started working for the college, but nonetheless it was dispiriting to find that me and my workmates had to go through it once again. Thankfully I appear – *touches wood hurriedly* – to have survived this latest round, but it’s an uncertain and difficult time for people I’ve worked closely with, in some cases for years, so it’s still a bummer.

Still, finally it seems like we might get a well-earned, long-awaited period of respite. I feel drained, and I’m sure Steen must too, though somehow she keeps finding reserves of energy to pursue various projects and opportunities in a way that exhausts me just thinking about it. Truly, I married one determined lady – she’s a Taurus through and through (regardless of how little stock I put in all that astrological stuff).

So, if I don’t seem to have been around much, or if I’ve been slow answering your messages or emails, this is why. Please don’t take it personally that I’ve been so bad at communicating lately; I’ll be doing my best to make it up to you in due course. Shout out too to those who see us regularly at gigs and have wondered where we’ve been – we’ll get back on it soon, and it’ll be great to see everyone again. Worklife has just been eating us, iz all. Time to address that; time to emerge, blinking, from our bunker and reconnect. But first, an arc of chillage.

I think we’ve earned that. 🙂

2 thoughts on “Breaking The Chains”