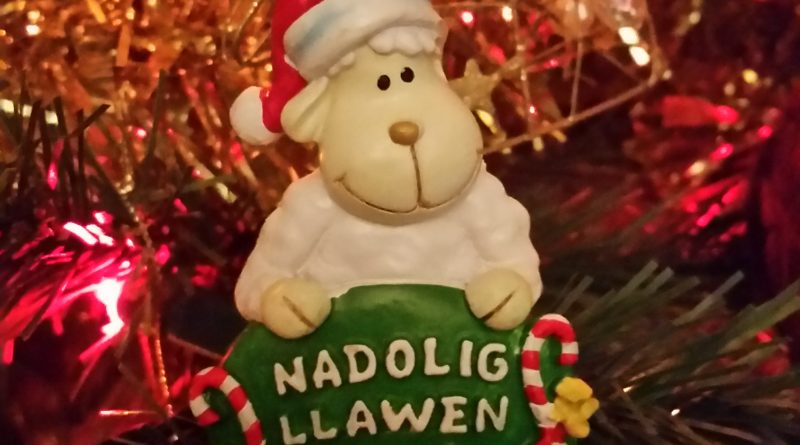 The passing of each year seems to only pick up speed as you get older. A year seemed to be a long stretch of time when I was knee-high to my Commodore 1541C disk drive, but these days it seems I blink and another one’s gone by. I find myself reflecting more and more on the truth of Floyd’s Time, especially that bit about “Every year is getting shorter, never seem to find the time / Plans that either come to naught or half a page of scribbled lines“. Truer words were never written. What I wouldn’t give to have known, back when I was leaving school, what I know now. But that’s a fundamental human truth, innit – hindsight is always 20/20 and we all cringe at some of the stuff we did when we were younger. Hell, I still cringe at a lot of what I do now. 😉

Anyway, here we are in 2018. Last year wasn’t so bad on a personal level, but it pretty much sucked the big one as far as world events were concerned, so here’s hoping this year’s kinder to us all. It’d be nice to think we could start rolling back the really unpleasant stuff, starting with Trump’s presidency and the UK’s increasingly morally bankrupt government – surely by now the worst in living memory? – but I guess time will tell. Whilst we wait for things to become that bit groovier once again, I wish everyone reading this a very Happy New Year. The secret is to keep banging the rocks together, guys. 🙂

For my part, this year will see certain less-than-optimal situations resolve: I’ll finally be finishing up my BSc, for one thing, and come June it’ll all be over and – touch wood – I’ll have passed my final module and will be able to reclaim a sizeable chunk of free time back. We’ll also have made a great deal of progress towards clearing things up financially after a few difficult years, which obviously will be a huge weight lifted off both me and Steen. And come the summer, we’ll have a US trip to look forward to, so that’ll be plenty good too.

Once more ’round the sun, folks. Wherever you are and whoever you’re with, have a great New Years and I’ll see you on the flipside. 🙂